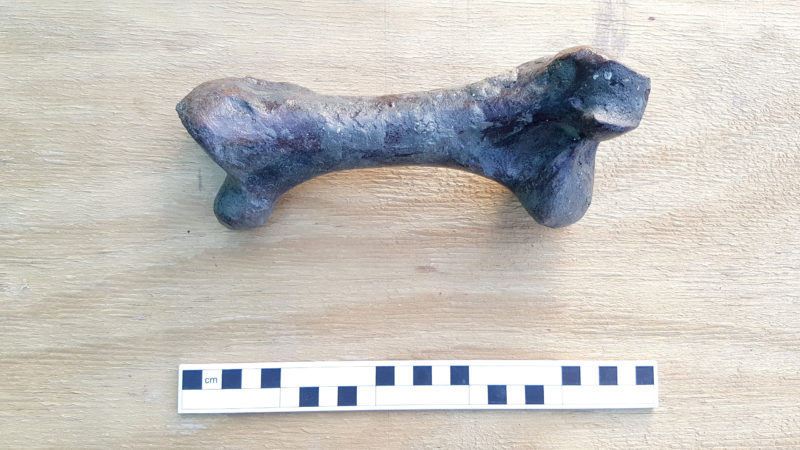 The team working on Te Ahu a Turanga: Manawatū Tararua Highway project has uncovered moa bones, in a discovery described by the project site archaeologist as being of great significance.

The bones of at least two individual smaller-sized moa have been found to date, with further smaller bird bone fragments still to be analysed.

The largest complete moa bones found so far include a tibia bone approximately 350mm long and two femur bones of varying lengths, both from the right side which indicates at least two moa. A pelvis bone, vertebra and other leg bones have also been uncovered.

The discovery was made on Tuesday 9 March, when crews were undertaking excavation work in a gully at the western end of the new highway alignment.

“The team was really excited when it became clear what they’d found. It’s not every day we dig a hole and come across a moa,” Waka Kotahi Owner Interface Manager Lonnie Dalzell says.

“It’s not unusual on projects like this for us to uncover animal bones, midden, and sometimes even koiwi, but moa bones are rare. We believe it is one of first moa bones finds in the area, and is an amazing discovery for our project whānau and the region.”

Following the discovery, the area was cordoned off and earthworks halted until project site archaeologist Patrick Harsveldt and kaitiaki representatives could attend the site and inspect the find.

Further bones were discovered after the initial find, and Mr Harsveldt began his archaeological investigation with the assistance of kaitiaki representatives.

“As kaitiaki, it was important for us to monitor the investigation and ensure the correct tikanga was followed,” Kaitiaki Coordinator Terry Hapi says.

“We were concerned the find could potentially be koiwi, but we were all very excited when we realised these were moa bones. It was a privilege to be able to assist in the archaeological excavation.”

Mr Harsveldt says he is delighted with the find, which is rare for the area.

“This discovery of in situ moa bones is of great significance for the region. Archaeological investigations are currently continuing to determine whether there is any evidence of human activity in association with the moa bones, such as butchery marks.” 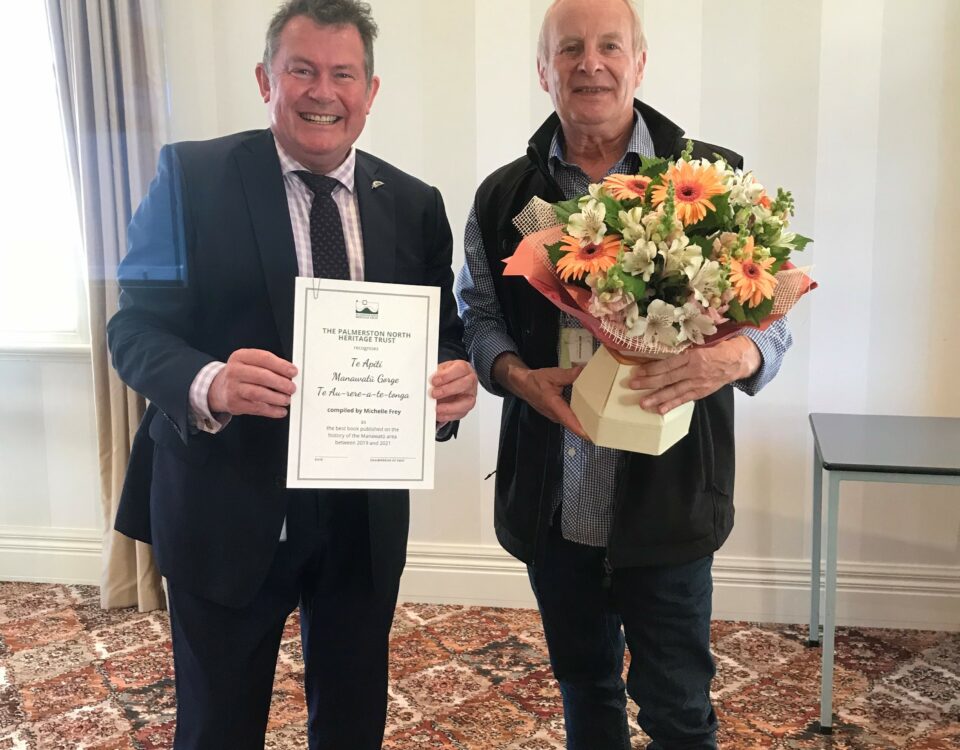 Tōtara a living memorial to our soldiers